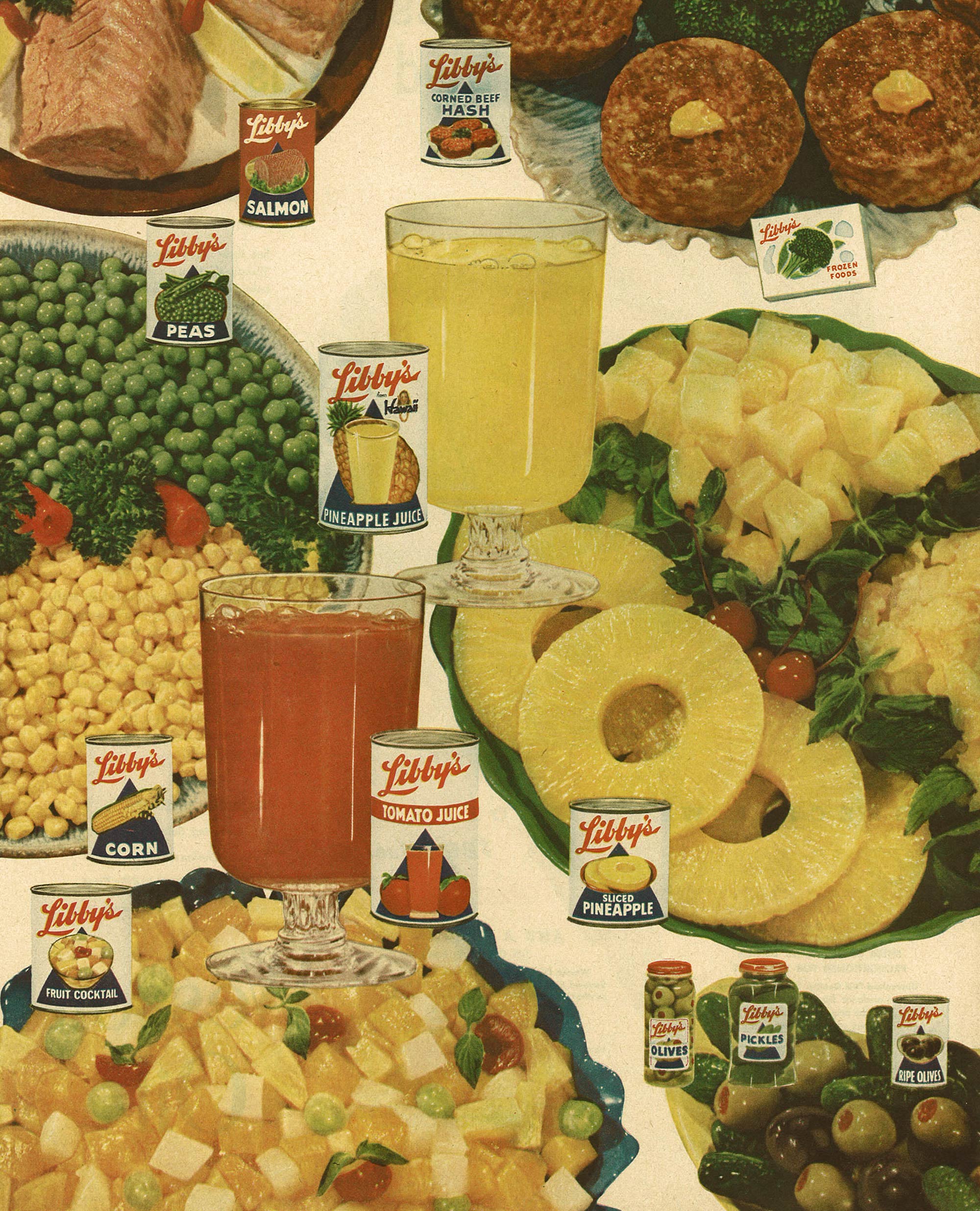 In 1868 Libby, McNeill, & Libby was founded by Archibald McNeill and two brothers, Arthur and Charles Libby, with just one product – canned corned beef. With meager resources and a $3,000 investment, the three founded what would become an international company and model for other businesses in the canning industry. Libby’s reputation for quality started right from the beginning and soon established itself as a provider of premium food products.

Refrigerated TruckIn January of 1875, Libby’s founders broke away from traditional meat packing practices by curing beef and employing the refrigerated box. This enabled them to ship fresh meats to destinations hundreds of miles from their plant. During this time, Libby’s Corned Beef was used to feed the armies of the world and was considered among the finest foods. It even received the “highest gold medal” award in Paris in 1878.

By 1880, Libby, McNeill, & Libby had approximately 1,500 employees in Chicago, with around 2,000 employees by the end of the century. Shortly after, the company entered its expansion years by adding fruits, vegetables, juices, and condiments to its product line. 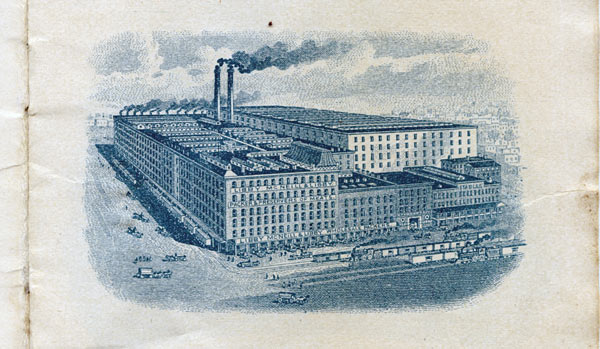 In order to support the urbanization and growing demand for a broader set of products, Libby, McNeil & Libby expanded operations. The company began marketing canned sauerkraut in 1904 and in 1907 bottled A-1 sauce, along with other condiments. In 1907, Libby. McNeill & Libby started its first fruit cannery in Sunnyvale, California which quickly became the largest employer with a predominantly female workforce.

Libby’s Salmon FleetBy the end of World War I, Libby’s had expanded well beyond meats to a large variety of fruits, vegetables, juices, and condiments. Libby’s plants were built throughout the Midwestern U.S., Upstate N.Y., Delaware, California, Hawaii, and the Northwest. 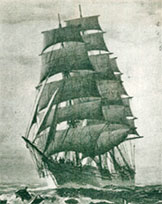 During their expansion period, the company further realized its need for obtaining products from many different parts of the world. Commissioning its own salmon fleet allowed Libby, McNeill, & Libby to transport salmon caught from the waters of Bristol Bay directly to their salmon cannery in Bristol Bay, Alaska.

By the middle of the 1930s, Libby’s employed approximately 9,000 people in the Chicago area alone, with annual sales surpassing $100 million during the 1940s. During the many years of expansion, the Libby’s brand became one of the most trusted brands in America.

After World War II, Libby, McNeill, & Libby took part in helping America rebuild by constructing plants in England, Holland, and Germany. Libby’s became a familiar brand all over the globe representing American goodness as people struggled to reconstruct their lives. The company further expanded its reach during this period by adding frozen foods to the broad product lineup as Americans fell in love with frozen goods.

In 1983 Seneca Foods Corporation acquired a license to manufacture and distribute vegetables; with licensing for frozen vegetables and canned fruit being obtained in 2006. Since then Seneca Foods has maintained a strong commitment to Libby’s products. With over 150 products and sizes, in canned and frozen packaging, salt/sugar-free, and organic-certified options, Libby’s is among the nation’s largest fruit and vegetable brands.

Today, Libby’s remains a trusted partner to families around the world. Our fruit and vegetables products are produced almost exclusively in the United States, with the same care and devotion that has gone into them for generations. Libby’s prepared fruits and vegetables are of the highest quality and packed fresh from farms and orchards across the United States. Our internationally recognized Libby’s brand helps feed the world safe and nutritious fruits and vegetables, offering value and convenience to families.